How To Get Your Business Video Noticed By Newspapers & TV 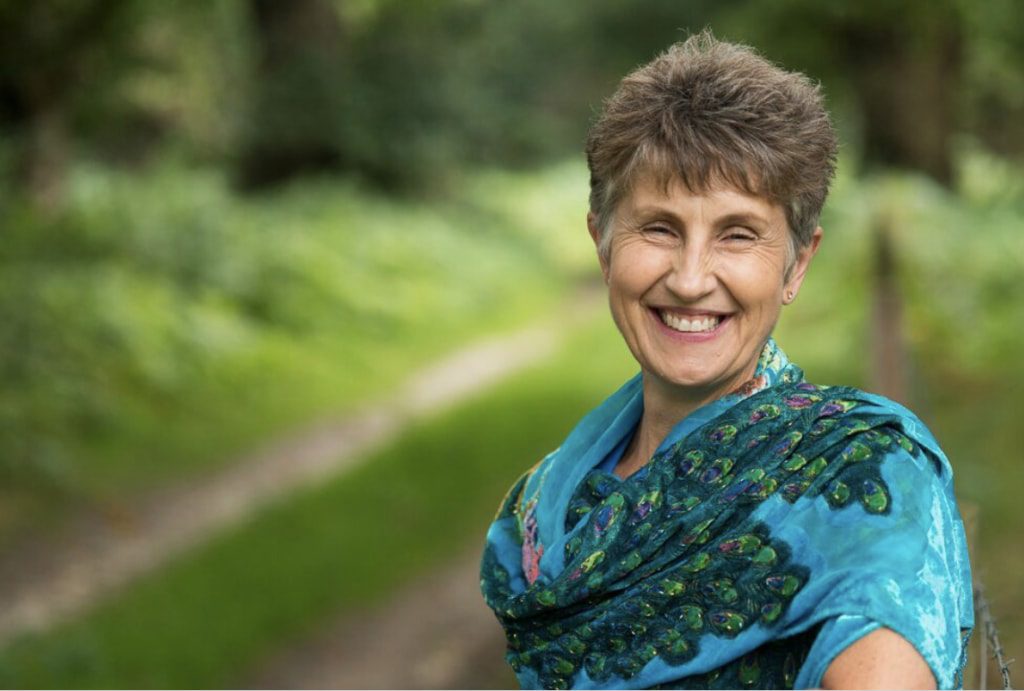 If you are an entrepreneur, a sole trader or are in business, Marketing, PR, video, video marketing and online visibility are probably hovering somewhere near the top of your agenda.

You may have invested money to get your website to the top of Google, you may have bought adverts and courses how to learn how to make Facebook adverts that work.

You might be blogging, making podcasts, live streaming and vlogging to greater or lesser effect.

But if you are looking to power all these tools and really get yourself in the spotlight what you need is a good story.

Why goat yoga is a good story

As a journalist, newspaper and magazine editor stories have been my bread and butter for decades and that’s why when Diana Malone turned up on one of my video courses and mentioned she was doing goat yoga, I knew her story would run.

Now you might never have been to East Anglia or the remote windswept field on the edge of the North Sea where Diana Malone teaches her yoga – but you might just recognise her from the television.

In the last year Diana’s goat yoga has become famous and has been featured on the BBC, SKY, ITV and MTV along with various print publications.

And back in December (2017) a team from Google travelled from London to Suffolk for their Christmas office outing just so they could experience Diana’s class.
The impact of all this publicity on Diana’s business has been immense.
People from right across the UK are now attending her classes and goat yoga has become an important arm to her business, sitting alongside her regular studio work.
Plus she says, “There are lots of other irons in the fire.”
That’s perhaps not surprising because the exposure she’s achieved has help get her message out to hundreds of thousands perhaps millions.
It’s exposure – when you consider that even a 30-second TV slot in the UK costs between £1,000 – £10,000 – that’s way way beyond the budget for even many corporate businesses.

How to get TV interested?
So the question is how did Diana, a sole trader, achieve so much?
It started with using her phone to make a “homework” video for one of my Video Confident Technology courses.
With years of experience as a journalist and magazine/newspaper editor I saw the story potential immediately and suggested she post it to social media.
A couple of nudges in the right direction and it started to get attention from the BBC locally and then was featured on the national BBC website.
Then Suffolk-based PR professional Helen Oldfield set up a shoot with MTV and along the way various print publications have come on board too.
What made this “story” different?
So how did Diana’s story make the headlines and is this something that all businesses can achieve?
The key is that Diana had a story that ticked the right boxes.
It was unusual – who had ever thought of doing yoga in a field with goats?
It was timely – goat yoga was first launched and became “a thing” in the US but Diana’s classes were the first or among the first in the UK
Highly visual – people bending and stretching into incredible shapes along with the unpredicability of cute baby animals.
Time of year – it broke in summer when media publications look for light-hearted stories and the seaside location helped
The story developed organically from a video that Diana had made herself but was popular and got attention on social media. (Note – journalists like to “discover” stories!)
What’s your story?
Big businesses and corporates normally have whole departments or agencies devoted to PR and Marketing who should be able to identify potential stories… should – but don’t always.
If you are a small business however, identifying the stories that are going to get you noticed and gather free publicity aren’t always obvious because you are too busy doing what you are doing to see the wood from the trees.
And if you don’t have the budget to employ PR professionals getting your wider story out there can seem impossible.
Confusingly stories also come in different shapes and sizes and it’s not always obvious to those who don’t have specialist knowledge what stories will sink and what stories will swim.
Also sometimes stories come out differently depending on whether they are being presented in print or on video.
So how do you identify your story?
There’s no one size fits all solution to identifying a story but what you need to know is that your business is likely to have more than one story.
But the, “You never guess what?” question is often a good rule of thumb.
Confused? Well if if you could find yourself saying – “You never guess what ….. to a friend, colleague, or neighbour – that’s a pretty good guide that you have a story.
Of course, all Master the Digital Maze courses use storytelling as a base.
But, if you would like to know more please feel free to contact me for a one to one chat.